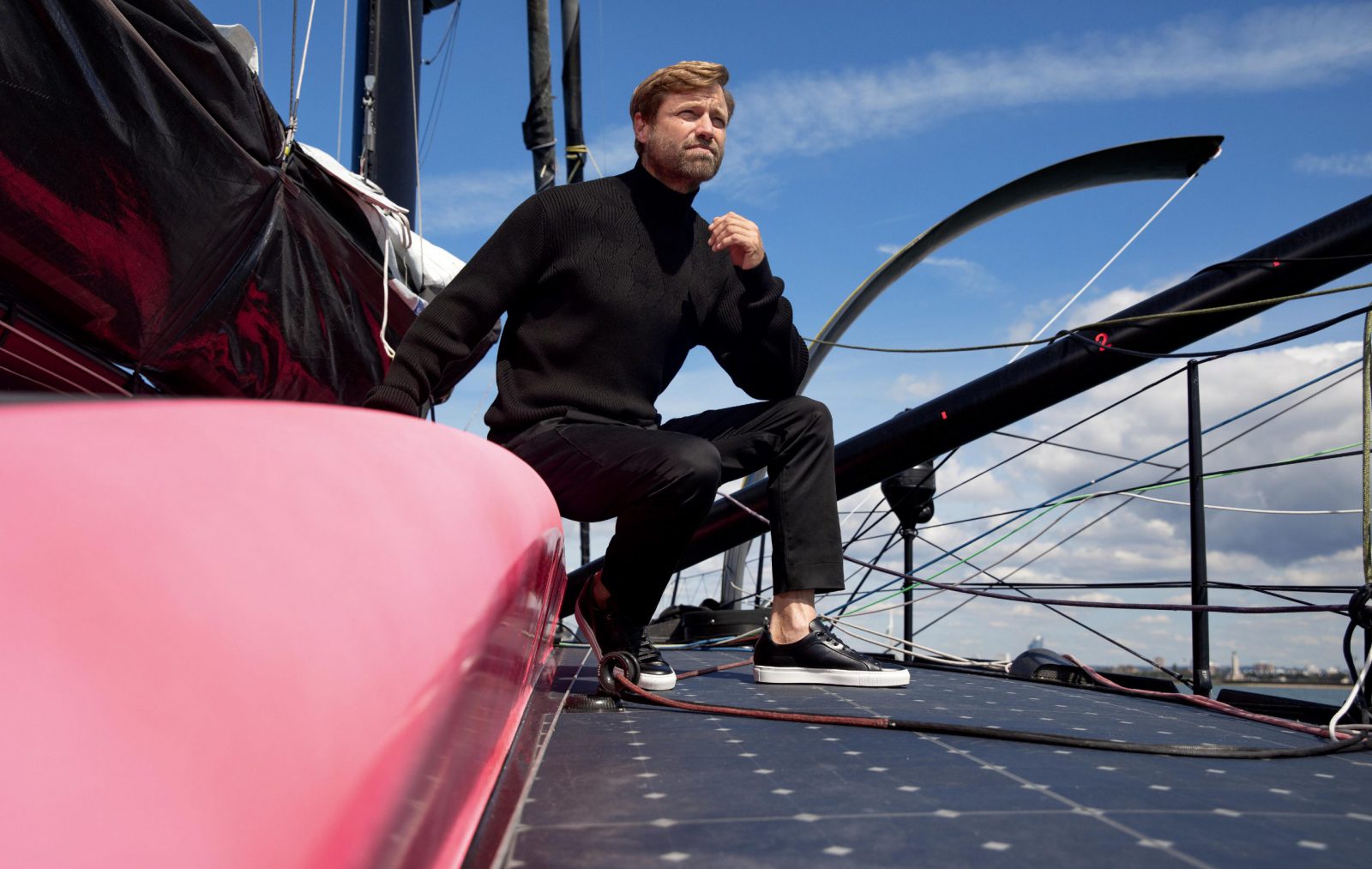 While we at Fairview are thinking about shorter autumn days and the countdown to Christmas, Alex Thomson, brand ambassador of our partner company Dream Yacht Charter, is in Les Sables d’Olonne getting ready for the 2020 Vendée Globe which starts this Sunday

Considered the most difficult sporting event in the world and the ‘Everest of Yachting’, the Vendée Globe welcome’s the world’s most notable yachtsman who will embark on one of the toughest mind and body challenges in the globe.

The single handed, non stop race will see Alex and 33 other master yachtsman sail 24,000 nautical miles around the world on high tech foiling 60-foot yachts at speeds regularly in excess of 20 knots, which, to date, has only ever seen a French sailor celebrate victory.

Held every four years, it is estimated that only 50% of competitors who set off from the start line will complete the challenge and cross the finish line back in Les Sables.

While Alex has seen some notable success in previous Vendée Globe races in 2013 and 2017, finishing 3rd and 2nd respectively, his goal this year is to finish as champion, making him the first ever Brit to take the crown.

While the race village was closed prematurely due to lockdown restrictions in France, Alex and his team have been putting the last bits together ready for the start of the race – saying goodbye to loved ones who had hoped to wave him off in person earlier than expected.

Good news for us here in the UK though, as you can follow Alex’s journey via The Hub, a dedicated section on Thomson’s website that allows visitors to take a 360◦ tour of the Boat, check race status and position and enjoy exclusive content from sponsors HUGO BOSS about the design, build and technological development of this ground-breaking new racing yacht.

As he sets sail this Sunday, Alex and his sleek, fast and innovative HUGO BOSS IMOCA 60 will join only 33 others on the start line in Les Sables d’Olonne, in a bid to do what no other British man has done before him – win the coveted title of Vendée Globe champion. We wish him all the luck in the world.

You can follow Alex on social media using #AllezAlex as well as downloading posters, colouring packs and desktop wallpapers via the official Alex supporters pack.

Sail with confidence – our COVID-19 measures

Sail with confidence – our COVID-19 measures

Menu
We use cookies on our website to give you the most relevant experience by remembering your preferences and repeat visits. By clicking “Accept”, you consent to the use of ALL the cookies.
Cookie settingsACCEPT
Manage consent

This website uses cookies to improve your experience while you navigate through the website. Out of these, the cookies that are categorized as necessary are stored on your browser as they are essential for the working of basic functionalities of the website. We also use third-party cookies that help us analyze and understand how you use this website. These cookies will be stored in your browser only with your consent. You also have the option to opt-out of these cookies. But opting out of some of these cookies may affect your browsing experience.
Necessary Always Enabled

Any cookies that may not be particularly necessary for the website to function and is used specifically to collect user personal data via analytics, ads, other embedded contents are termed as non-necessary cookies. It is mandatory to procure user consent prior to running these cookies on your website.